Orthopedic issues are among the top five reasons that Americans file claims for long-term disability insurance benefits. Arthritis and back pain comprise a third of all disability claims. Severe arthritis can limit the ability to use fine motor skills (writing, typing, performing surgery, dentistry, using scientific or medical equipment). A painful back issue or hip disability can destroy a worker’s ability to perform any tasks that require movement or lifting, but they can also prevent a business person from travelling to meetings and interfere with their cognitive abilities.

He lived for many years with a great deal of pain, and had done his best to continue to work, but at a certain point, his conditions made it impossible to perform the duties of his position. In addition, he took a number of medications, and the side effects took a toll on his cognitive abilities.

MetLife based its determination on a faulty vocational analysis which miscategorized our client’s occupation and failed to appreciate his functional deficits. He had been reassigned to lighter duty as a Major Incident Manager, but was not able to perform the necessary tasks of that position. MetLife erroneously misconstrued his duties as a Major Incident Manager by only acknowledging the sedentary duties of the occupation.

Frankel & Newfield was proud to reverse MetLife’s decision through our aggressive representation, the use of supporting materials documenting the material and substantial duties of our client’s job and our skillful highlighting of the biased nature of the medical reviews created by its vendor. By working harmoniously with our client for this collaborative effort, success was achieved.

The disability insurance law firm of Frankel & Newfield has represented many clients with orthopedic issues, when the disability insurance companies have challenged their claim. There are certain strategies used to push back on a claim, even when all medical evidence clearly demonstrates that the claimant cannot perform the tasks and duties of their job. Call our office today 877-583-2524 and learn how we can protect your benefits. 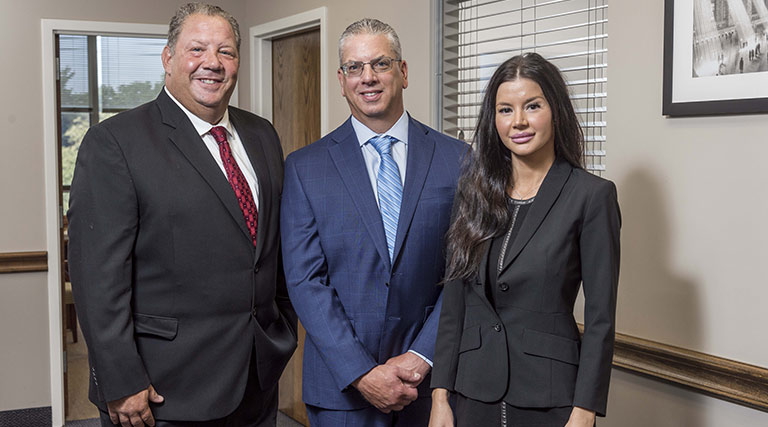