What does short-term disability cover and when does it kick in?

It is known to most that workplace accidents in Carle Place and nationwide can injure or kill workers, but the scope of the problem may surprise some. According to the AFL-CIO, as many as 150 workers lose their lives while at work each day, and annually there are between 7.4 million to 11.1 million workers who are injured on-the-job. In fact, the Council for Disability Awareness reports that one-quarter of workers in their 20s will suffer a disability before retiring.

So, if a person suffers a sudden injury or illness, it could mean missed time away from work, and missed wages which are desperately needed to afford their medical expenses and other bills. For this, reason it is best to be prepared for the chance that one could suffer a disability. One way to be prepared is through a short-term disability policy. 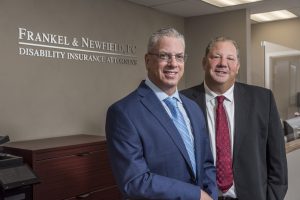