Can “Magic Mushrooms” Be a Solution to Anxiety and Depression – If FDA Give Its Blessing?

Anxiety and depression are two leading factors for disability claims. With about 29 states and the District of Columbia now permitting the use of medical marijuana, and cannabis now showing up seemingly everywhere, from your breakfast smoothie to skin care, what’s coming next?

According to this article from Vogue, “Magic Mushrooms” May Be an FDA-Approved Drug for Anxiety and Depression in the Near Future,” what’s coming next is likely to be psilocybin, the naturally occurring hallucinogen found in certain types of mushrooms. That’s from researchers at the prestigious Johns Hopkins, where a team has been studying the impact of psilocybin for years. In early October, the team released a paper recommending the drug be reclassified from Schedule 1, which includes substances with no accepted medical use and a high rate of abuse) to Schedule IV, which contains drugs with a low risk of abuse and dependence and are available without prescription. 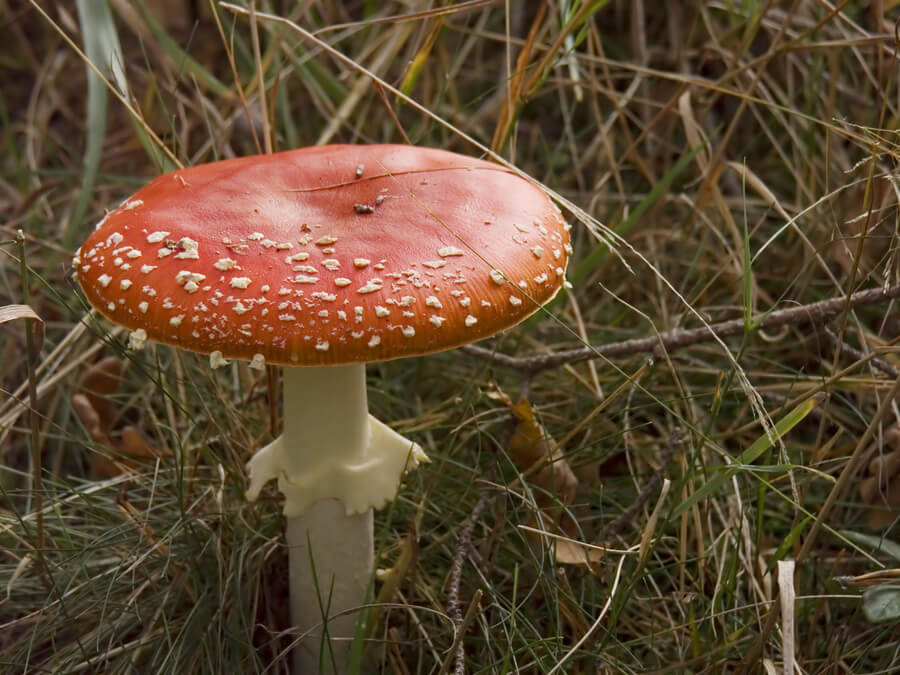 The study sounds small—51 cancer patients with substantial depression and/or anxiety attributed to their cancer – people who suffer from “existential distress who can’t live their lives.” But only a single high dose session resulted in a drastic reduction in anxiety and depression. And the effects remained in place six months later.

As for what makes this substance so effective, the researchers noted that the compound has a radical effect on the conscious experience, a profound effect on an individual’s sense of self which in most cases can lead to a life-altering learning experience. This is not the first time that the use of hallucinogenics have been described as creating a reality shift that includes enhancing or clarifying a sense of unity in the universe and becoming more at peace with concepts like mortality, but the cultural context may be ready for the idea of using psilocybin in the mainstream.

The researchers note that how the compound is ingested is extremely important. There has been a lot written recently, including a popular book, about the use of microdosing psilocybin, self-medicating by using small amounts to manage anxiety and depression.

One placebo group received continuous low doses and did not feel any effect at all. For the psilocybin to be effective, it needs to be in high dosages done under the supervision of a trained psychiatrist and in a safe environment. The potential for someone to experience a “bad trip” is still present, because of the high dosage, and that did happen during the course of the research. Researchers say the drug led some participants to re-experience trauma but working through it with a trained professional was important to transform the negative into a powerful learning experience.

The mainstream use of psilocybin is likely to be more than five years away, because clinical studies and trials take a long time. But this may be a powerful new tool for psychiatry. While many people are healed by serotonin reuptake inhibitors—most of today’s antianxiety and depression medications –not everyone benefits.  This is apparently part of the medical field’s “psychedelic renaissance”,

References: Vogue (October 6, 2018) “Magic Mushrooms” May Be an FDA-Approved Drug for Anxiety and Depression in the Near Future” ; Newsweek (August 23, 2018), ”FDA Approves Psychedelic Magic Mushrooms Ingredient Psilocybin for Depression Trial”

Why Would Long Term Disability Be Denied?